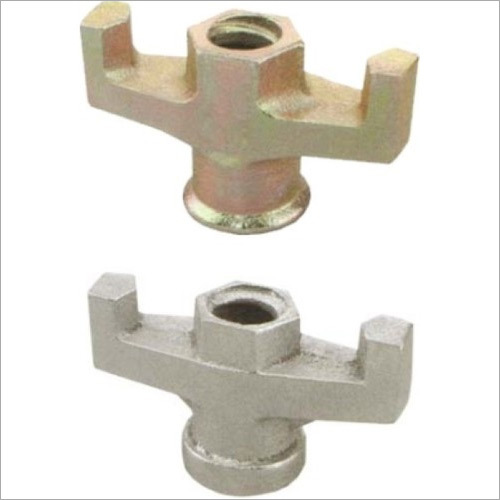 The Scaffolding Wing Nut offered by us is a type of nut thats characterized by the presence of two tabs. It consists of a metal piece with a threaded hole. To hold two or more objects together, they are used with a wing bolt or wing screw. To assemble, the wing bolt is inserted through the objects, after which a wing nut is inserted on the end of the bolt and tightened by turning it. The Scaffolding Wing Nut is made for use in various industries.

We are leading manufacturer and exporters of all kinds of Scaffolding and Formwork Accessories . 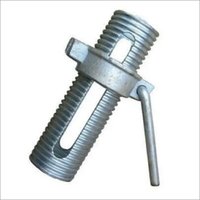 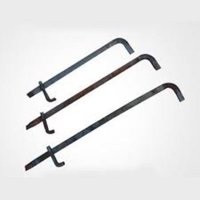 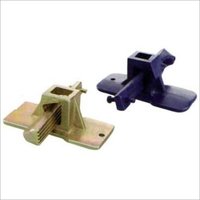 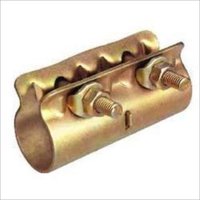 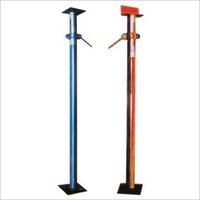 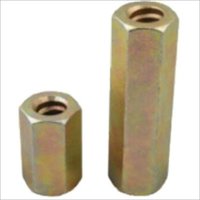